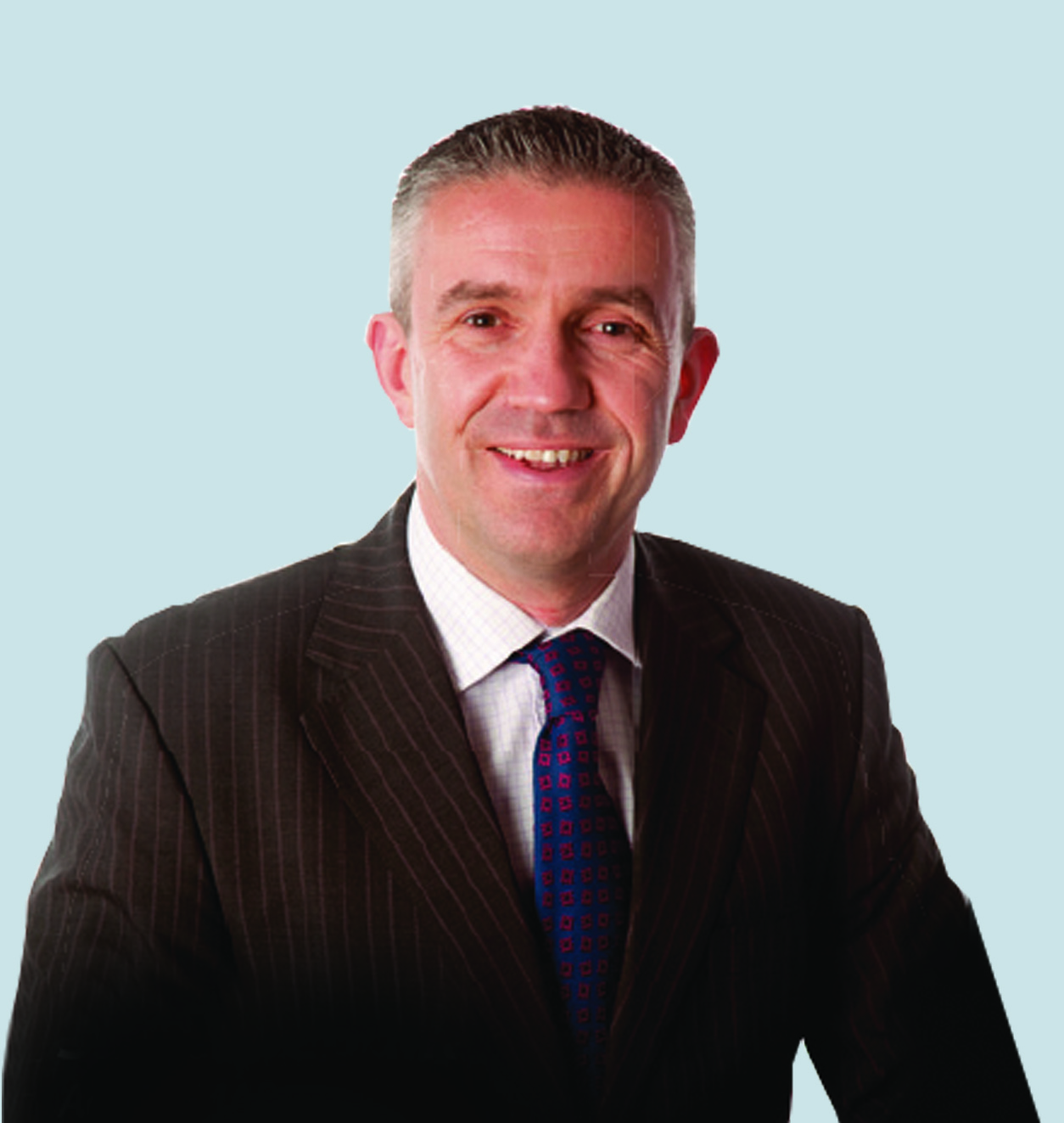 Age partnership is pleased to announce that it is seeking a new leader to head up its field sales operation to drive further growth of its face-to-face equity release advice service. 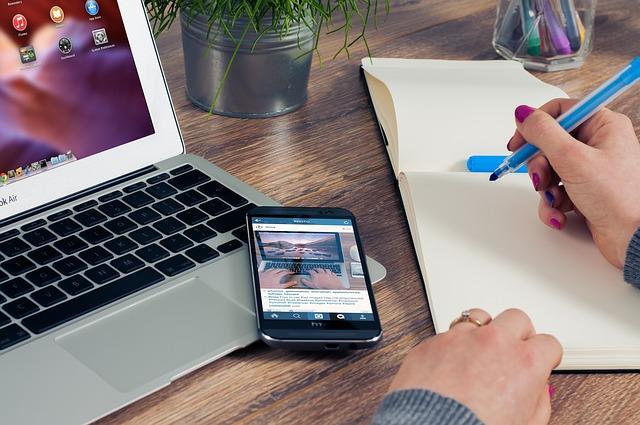 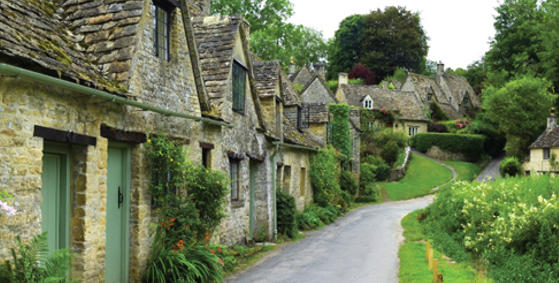 Equity Release Rates Could Drop Below 5%

equity release rates could plummet to sub 5% by the end of the year as the cost of funding continues to drive pricing down, writes ryan fowler. simon chalk, technical manager - equity release - at... 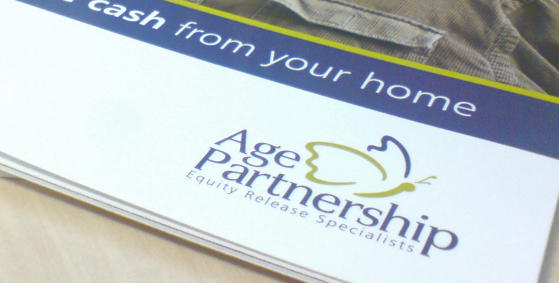 Age partnership has welcomed the findings and recommendations made in yesterday's house of lords 'ready for ageing?' report. the report was published by the select committee on public service and demographic...

Age partnership is set to launch a specialised equity release lending arm in the second half of 2013. 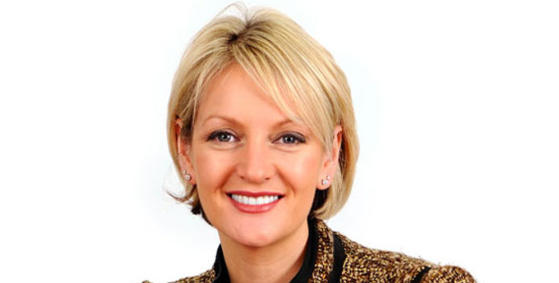 Ms rozario, who will step down as director general in february, said her role would not be filled, but chairman nigel waterson would become the public face of the trade body. instead, she said, the board was... 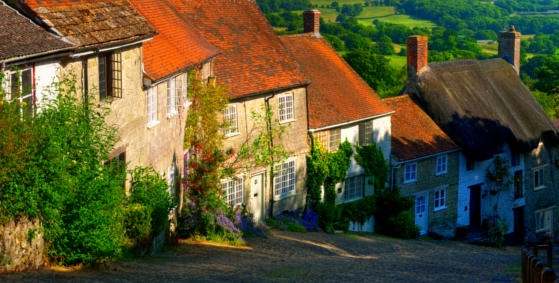 Thousands Utilising Equity Tied Up In Their Home

Over 17,000 people released equity that was tied up in their homes in 2012, the strongest market performance since 2009, highlighting the growth of popularity of equity release as a means of providing additional...